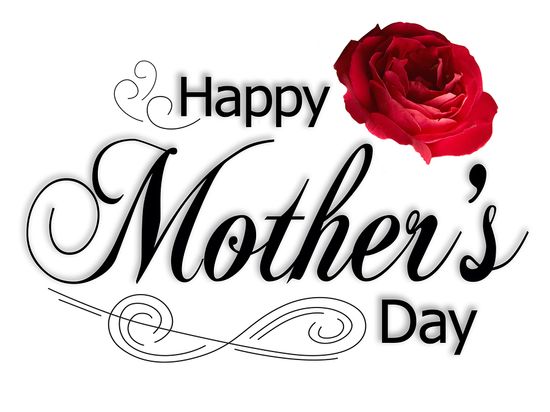 Let’s face it; mothers rarely if ever get the thanks and appreciation that they deserve.  In our infant years, they provide us with every bit of life-sustaining support necessary to nurture us and turn us into healthy and happy adults.

In 1890s, a woman named Anna Jarvis swore on her own mother’s grave to establish a day of remembrance for mothers everywhere.  After eighteen years of attempting to gain support for her efforts, a West Virginia church agreed to dedicate a Sunday service in May to the mothers of the congregation. One year prior to the agreement, Anna personally attended a service at the church and passed out over five hundred carnations to the mothers attending that day.  Anna’s efforts did not stop with the hand-delivery of the carnations however.

Her efforts included a letter-writing campaign where she sent personalized letters to business leaders and politicians in an effort to gain national support for the establishment of a “Mother’s Day.”  The first politician to move for the establishment of the holiday was Elmer Burkett from Nebraska who introduced a bill the U.S. Senate.  The bill was supported also by the YMCA, a leading national philanthropic organization. Although the bill was rejected, Anna’s plight continued.

In 1912, two full years before the holiday would be nationally established by Woodrow Wilson, the State of West Virginia legally established Mother’s Day as a state holiday.

Anna Jarvis was not the first woman to push for a Mother’s Day.  In 1872, a woman names Julia Ward Howe began to campaign for a Mother’s Day of Peace after the Civil War.  Funding the Boston, Massachusetts public celebrations herself, Howe intended to establish a tradition of celebrating women and mothers everywhere.

Howe, in addition to establishing the first public celebrations of women, contributed significantly during the beginning establishment of women’s rights in the United States. Howe is also known as the author of the Battle Hymn of the Republic, a national folk song popularized during the Civil War.

The United States is not the only country to devote a day to the celebration of mothers and women everywhere.  Some of the other countries with a national holiday include Great Britain, Denmark, Australia, Finland, France, Turkey and Italy.  Of course, every country celebrates at a different time throughout the year.  Spain for example, celebrates motherhood on the Feast of the Immaculate Conception which is already a national holiday.  Britain calls it’s celebration “Mothering Sunday,” and the celebration occurs on the fourth Sunday in Lent.

The commercialization of Mother’s Day was scorned by Anna Jarvis, who intended for the day to be a personalized celebration, mainly due to the popularity of pre-made greeting cards for the occasion.  She believed that an hand-written letter of thank was much more appropriate.  However, there are many industries today which can thank consumers for ignoring Anna’s insistence on personal attention and creativity.

Everyone sends mom flowers on Mother’s Day! Just ask the florist industry, which peaks on Mother’s Day, making it very busy for the nearly 25 thousand U.S. florists.  Also, since mom is not going to expected to cook on this day most restaurants claim that Mother’s Day is their busiest day of the entire year.

This is not to mention the greeting card industry, which touts sales of Mother’s Day cards for almost 95% of America’s 80 million mothers.  Yes, they definitely profit from the labor of our mothers.

Some non-commercial ways to celebrate your mother include sending her a home-made greeting card with a personal note included, make her dinner or a special dessert or just make it a point to spend some time with her.  Not every celebration warrants the expense of supporting retailers and commercialism, and Mother’s Day is one of the few where the sentiment is often more desired than any gift.