A company in Chuo Ward Japan has announced they will soon be selling a T-shirt that offers protection against knives. The slash resistant t-shirt is more than three times as strong as cotton because it is made out of ultrahigh molecular weight polyethylene fibers. The fibers are thick enough to help protect you but not too heavy to appear that you are wearing protective clothing. The material is actually equal to aramid fiber which is used in body armor but it is lightweight and machine washable. 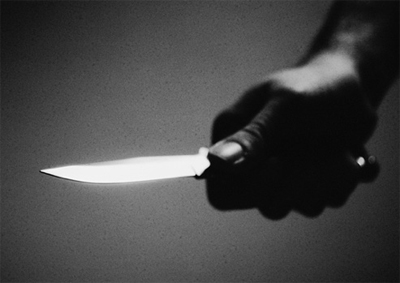 These t-shirts were created in response to an increased number of knife crimes that impacted children and late night convenience shop clerks. The t-shirts protect you best from slashings as opposed to stabbings but aren’t a bad idea if you are in a job that puts you frequently in harms way. The knife resistant t-shirts come in short and long sleeves and are prices start between $190-$523. These t-shirts will be for sale in June 2008. Source: Yomiuri