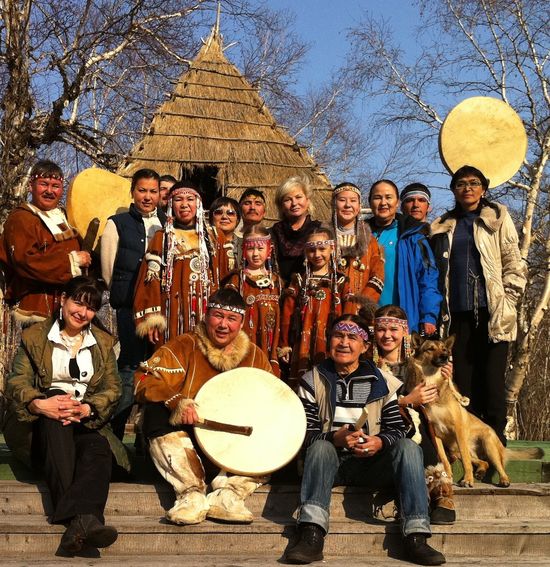 First of all, indigenous people are those that are recognized to be original residents of a land or country. For example, Native American Indians are considered to be the indigenous people of the United States, as they were present and established before Columbus, or even his predecessor, Leif Erikson, arrived on the coastlines of the eastern seaboard of the continent.

There is a growing trend in the country to celebrate what used to be known as Columbus Day as Indigenous Peoples Day, and the weekend closest to October 12th is now a time where Americans of all races, colors, beliefs and creeds celebrate their roots and their ancestry in the freest nation in the world. Many Americans recognize the fact that, while Columbus is generally accepted as the discoverer of America, that Native Americans lived in the country for hundreds of years before that. Some may even feel that Columbus’ discovery was little more than an invasion, but as with all cultures throughout history, exploration and settlement has changed and absorbed, or eradicated, many cultures and ways of life for many native peoples.

One of the founders of Indigenous Peoples Day, a woman named Millie Ketcheshawno, was a member of the Creek tribe of Native Americans. In the 1970’s, she joined in the revival of American Indian rights’ activists groups to draw attention to the poverty and lack of education and equal rights suffered by America’s first inhabitants. Along with the Civil Rights movements of the 1960’s, such protests and gatherings initiated a broad impact on American citizens to the plight of indigenous people not only in America, but also around the globe. For the first time, Americans seemed to take notice of the near third-world country living environments of her original settlers, and many were shocked and disturbed by what they saw. Efforts to improve living environments, education standards and career opportunities of America’s native people began to create and form organizations and clubs that focused on the needs of the long neglected people.

In California, Columbus Day is no longer celebrated, but has been replaced with Indigenous Peoples Day instead. Around the country, other local and state governments are following suit, and while the discoveries of Christopher Columbus will never be forgotten, many feel that it’s time to recognize the native inhabitants of all countries around the world. Since the year 2000, Americans from around the country travel and are welcome to attend regional Native American Indian celebrations and dances known as Powwows and Indian Markets where indigenous foods and crafts are available for sale and consumption. Schools around the country teach children Native American crafts and games, and more attention is being given to the ways of life of the American Indian before the arrival of immigrants and settlers from around the world caused the extinction of that way of life.

Because of the celebration of Indigenous Peoples Day, tribal societies and values are making a resurgence in the minds of America’s native people, and government has given tribal leaders the right to run Indian lands and reservations with little interference of the federal government. All Native American lands today are ruled and governed by tribal counsels, tribal police and elected officials. Efforts to improve living conditions, housing and education continue to grow and the input and efforts of Native Americans have made a huge impact on American culture and customs.

Despite the advent of modern industrialization and civilization however, more and more Native Americans are relying on their older relatives to teach them their native languages and customs. These customs and celebrations are then passed down to the young generations so that the American Indian way of life will never be forgotten.
America is known around the world for its rich heritage of spirit and freedom. Fierce pride and nobility of spirit are an American way of life, one that has been passed down for centuries by her native people.

← Who Was Kamehameha
Understanding Daylight Saving Time →
Scroll Up