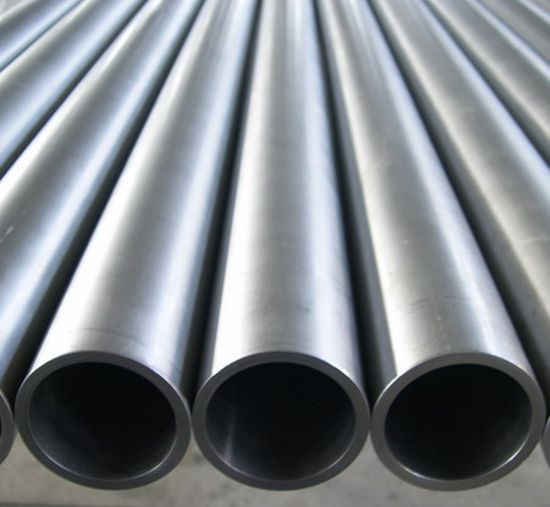 Thinking about Steel during Steelmark Month

Steel is a material that many Americans take for granted. But did you know that without steel, we would not have skyscrapers, or tall office buildings, nor armored equipment and weapons for our military?

Steelmark month was designed and designated to encourage Americans to recognize the contribution that steel, and the steel industry, has made to the national security of the United States, as well as her defense. It goes without saying that the United States military appreciates the discoveries and innovations within the steel industry that serve to create not only body armor, but steel plates used in the construction of tanks, missiles, submarines, Humvees and aircraft within every branch of the military. Without steel, American soldiers and support personnel would lack adequate protection from enemy missiles, mortars and other weapons. While the invention of new weapons increasingly forces the United States steel industry to create new materials to protect our soldiers, steel has been invaluable in both the domestic and military history of the United States.

Steel manufactures and associations throughout America, including the American Iron and Steel Institute, United States Steelworkers and the Steel Manufacturer’s Association, are vital to American military defense and Homeland Security, as well as being major providers of steel products and services for millions of cities around the United States. Supporting domestic steel production is a vital component of the U.S. Steel industry, and one that many Americans don’t consider very often.

Steelmark Month, observed every May, is a time when American citizens can discover and appreciate the advancements and products that support not only the defense of, but also the American way of life, as we know it today. Without steel, Americans would not be able to fly, sail or drive anywhere. Steel is found in everyday products that many of us take for granted, from the chair we’re sitting on to the wastebasket we toss our trash in. Efforts to keep steel production within the United States, instead of outsourcing our steel needs as well as our steel-related products, is an effort that has gained attention in our country in the last decade. Limiting our reliance on foreign sources of steel is a major topic of many politicians in Washington D.C. and at state levels.

Steel plays a vital role in the strength of the United States military, and our ability to produce vast quantities of it has helped to maintain our military strength for over a hundred years. From handheld weapons to missile launchers to tanks and aircraft, steel has been the number one supporter of the military since the founding of our country.

Manufacturing steel is a hard, dirty job, but thousands of Americans across the United States enter the workforce within the steel industry every year. They work in various aspects of the industry, from mining minerals to designing the latest in armored vehicles, tanks and weapons for our military personnel. Millions of buildings are erected every year throughout the country, built upon a foundation of steel rods, beams and girders. Without steel, America would not be the successful and powerful nation that it is today.

Celebrating Steelmark Month is something that every American should observe. Children in schools are taken on tours to factories and taught about the importance of steel in our everyday life, but adults tend to neglect such lessons. While we see examples of steel use around us every day as we work, play or run errands, we take them for granted. Appreciating the steel industry for its innovations and advancements is the driving force behind Steelmark Month, one that every American should take a few moments to ponder during the month, recognizing its presence in our lives.