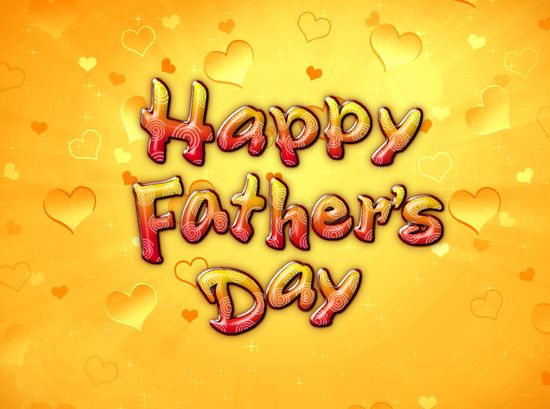 T-Shirts as gifts have become a big part of Father’s Day so we thought it was appropriate to provide a short history of this special day.

Mrs. Bruce John Dodd of Spokane, Washington spent a Sunday during May of 1909 in church listening to one of the first sermons directed specifically at the celebration of motherhood. She was so taken by the sentiments that she began efforts to generate support for a similar day honoring fatherhood. Her efforts are often credited with the beginning of Father’s Day celebrations in the United States.

Many countries of Roman Catholic leaning celebrate fatherhood on the Feast of Saint Joseph, the day set aside within the church to honor Joseph, the father of Jesus.  Obviously, this makes sense considering that during biblical times it was rare for a man to accept, love and nurture a child who was biologically not his own.

For the United States, a secular celebration seemed more appropriate and the idea for the June came from Mrs. Dodd’s suggestion of June 5.  The day is actually celebrated on the third Sunday in June, however because organization efforts were not completed in time to hold the national celebration on that suggested date.  The first organized celebration happened in her hometown of Spokane in 1910, just one year later than the beginning celebrations for Mother’s Day.

The passing of a bill in support of a national celebration of fatherhood did not occur until many years later however, and gender bias may have been the reason that it took until 1972 for Father’s Day to be declared a national holiday.  Traditionally, the Congress was made up of exclusively men and therefore they believed that passing a holiday with the specific intention of honoring men might appear to be a conflict of interest.  Therefore, it was not until Richard Nixon’s administration that the day became nationally recognized.

When Mrs. Dodd began her efforts, it was partially because her own father had raised six children without their mother.  As a young adult of 27, she had grown to realize the determination, dedication and sacrifice that her father demonstrated in order to present his children with opportunities and love.

Father’s are considered the root and support for society, and their role in guiding their children towards success and virtue is very important to the development of society.  Therefore, the establishment of Father’s Day is very important in that it serves to recognize the role of a father within a family and within society as a whole.

Father’s Day is celebrated widely throughout the world, where children of all ages take time to recognize their father’s love and influence and to celebrate fathers in general.  Most celebrations include a special dinner and gifts.  Naturally, the holiday has become more commercialized than it was ever intended at the beginning.

Because the role and attitude of fathers throughout the world varies tremendously, there is no one specific gift that is given more than others.  Of course, the cliché gift of a tie still appears occasionally.  Unlike Mother’s Day, where flowers and chocolate are hot sellers, retailers have had to become more creative in their marketing efforts in order to cover all types of dads.  Popular gift items do include sports equipment, steak dinners, free car washes by the little ones and of course the t-shirt.  What is most important, however is that people everywhere are taking time out of their busy lives to pay attention to their own father and his role in their life.

← Why We Celebrate Flag Day
When Is Columbus Day →
Scroll Up