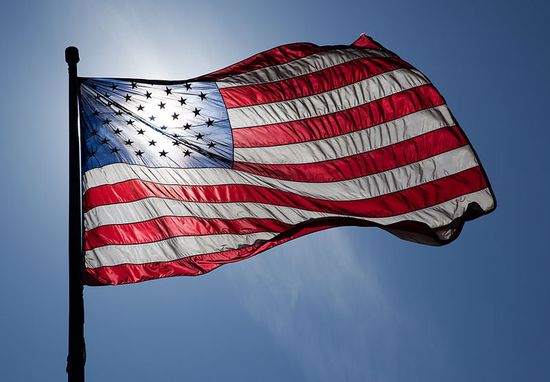 Every year, from Flag Day, celebrated in June, through the Fourth of July celebration of the official birth of the United States, Americans show their pride in the greatest free country in the world with parades, flags, decorations and community events.

Honor America Days have been celebrated for decades, a time when Americans are asked to remember not only the past, but to look forward to the future. It’s a time when events and accomplishments are honored and celebrated, as well as a time for future dreams and goals to be planned in the minds of young and old alike. Honoring America’s history is not just about recognizing our military, though that certainly is a large part of it, but it’s also a time to reflect on our heritage and our past; our great diversity as a nation. America is rich in the culture of multiple races and customs. Americans are truly the result of a mixture of many different religions, beliefs, races and customs. Every city within the United States is rich in biodiversity and ethnic populations.

Honor America Days is a time to remember the sacrifices made by thousands of Americans who walked before us; the pioneers who braved thousands of miles of empty prairies to follow their dreams, as well as those who fought wars on foreign soil to perpetuate the concept of freedom and democracy around the world. It is a time when explorers are honored and founding fathers remembered for their contributions to states, towns and households across the nation. Honoring America isn’t difficult for any American to do. Such an honor can be accomplished every time our eyes settle upon the American flag or we recite the Pledge of Allegiance. It can be honored every time we feel a lump in our throat when we see soldiers in uniform shipping off to destinations far and wide. Honoring the traditions and unique spirit of America is found in the simple sight of watching a man on horseback round up cattle, or step from the space shuttle.

The American spirit is honored during this week, something that can’t be described by anyone who isn’t an American. The feeling is invisible and can’t be touched, but it is found in the heart of every man, woman and child who has had the honor to grow up in such a free and democratic nation. Honoring America isn’t difficult for most Americans, and such observances take place on a daily basis for many. Every time the American flag is raised or a hand is placed over the heart, someone, somewhere, is honoring America.

Honor America Days is celebrated in every state in the union. The period of time leading up to the Fourth of July is a time of anticipation for millions of Americans, for there’s something about summertime in America that is different. Many families use the opportunity to take trips and vacations to national parks, memorials and landmarks, which serve to perpetuate pride in America. Children learn about the history of America and for those who are fortunate enough to be able to travel and see some of it, memories will never be forgotten.

Honor America Days may be officially designated as a specific period of time, but for Americans around the country, every day is an opportunity to honor the United States. Whether you honor America by hanging a flag in front of your house, or placing bunting on your porch or thanking a soldier on his way somewhere in service to your country, you are honoring America.

← Who Was Stephen Foster
Shopping on Black Friday →
Scroll Up