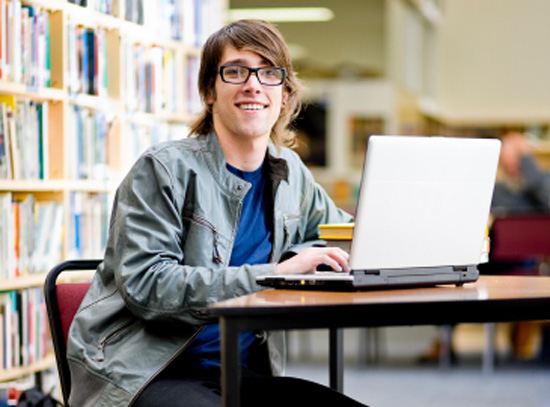 Geeks are unique individuals. They have a lot to offer. The word geek originally was meant to refer to people who are more interested in academics, science, computers, science fiction and other slightly obscure topics. In fact they tend to be so interested in these things that they devote a massive amount of time to them, even to the exclusion of other areas of life like social skills, attention to detail like how they dress and more. However, these days, more and more, geek chic is being referred to as a style in itself and is a respected look. Since people like Bill Gates have become such a success and the world is so dependent on computers, those who were once shunned as geeks are now sought after as geeks. Geek chic is in!

One thing remains the same though. For some reason a geek’s interests are rarely in the world of fashion. An individual who happens to spend a lot of time and energy on fashion and is very much in style is never referred to as a geek. In fact, the easiest way to spot a geek is often to look for those telltale signs that make it obvious that they are obsessed with something besides how they look. In fact some geeks who have help with their fashion choices and definitely have the finances to dress nicely will give away their geekiness because of details. Mismatched socks, a crooked tie, lopsided glasses, a pocket protector serving an oh-so-important function or a fanny pack neatly concealed beneath a jacket are all giveaways. Yes, sometimes it’s difficult to spot a geek. Other times, it can be very hard to miss them.

For a group of people so often fascinated with the future, they seem to live in the past when it comes to their wardrobes. Geeks just can’t be bothered with fashion. They’re too busy saving the world. Therefore, their look may be just a little frumpled, a bit out of date, a tad mismatched or even ill-fitting. It just goes to show that fashion is not everything and certainly not for everyone. Therefore, if you want to get that geek look, go for it. It may even make you look smarter.

Geeks make it easy for the rest of us to dress like them. Dressing like a geek is easier than flipping up a pair of clip-on sunglasses. All you need is a little bit of creativity and a lack of attention to detail. Make sure you look a little less than perfect and you’ll achieve the perfect geek look.

Geeky t-shirts are very common amongst geeks. For anyone striving to dress like a geek, T-shirts make it easy. You can have your very own geek T-shirt custom-made or choose one in a geeky design that appeals to you. Fashion tends to repeat itself. Who knows, maybe your tees or geek style will make geek chic even more the rage and you’ll be seen by those who know you as a geek icon!