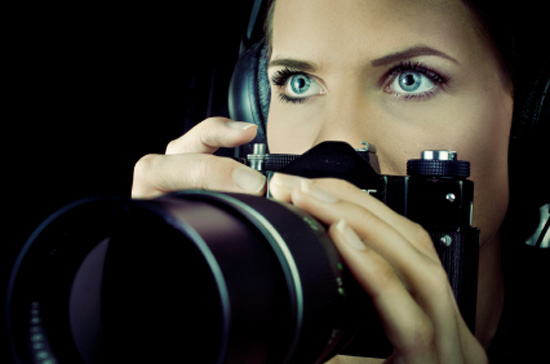 When you think of the classic spy look you think of a not so undetectable person that is trying in vain to be sneaky and is wearing a long trench coat, a hat, and big dark glasses. If you are going for the ‘obvious’ spy look then this is definitely the approach you want to take. However if you really want to be and dress like a spy then the whole idea is to not stand out.

Blending in is the key when dressing like a spy, here are some sure ways to pull of the spy look:

•    Your clothes: When dressing like a spy, the only time you will want to dress like an ‘obvious’ spy would be at a spy convention, otherwise you will stick out like a sore thumb. When dressing like a spy, dress as the environment dictates. This may mean wearing things you are not used to but if you really want to blend in and be spy-like you will have to bite the bullet.
•    Hair: Here’s one that you may not think about; your hair color. If you have flaming red hair or bright bleach blonde hair you will draw unnecessary attention and once again stick out like a sore thumb. You can do two things here. The first is temporarily color your hair. There is hair coloring available that can be applied to make your hair a darker and more undetectable color and it will wash out once your mission is done. Just be careful that you don’t spy on a rainy day as this type of coloring is anything but waterproof. The other way to temporarily change your hair is with a wig. The nice thing about using a wig is that you can not only change your hair color, but your hair length as well.
•    Accessories: Glasses, fake mustaches, and fancy watches are great…if the situation permits. Remember to stay low key with everything and blend in. That said; go for subtle pair of sunglasses versus the traditional ‘bug-eye’ sunglasses that you see in the old spy movies and don’t wear your sunglasses at night.
•    Attitude: Don’t go for the mysterious attitude, but rather go with a more depressed attitude. If you act mysterious you will once again draw more attention to yourself. But if you act depressed, there will not be many that will want to approach you which will allow you to conduct your spy business easier.
•    Spy gadgets: These are really cool and can be tons of fun. But if you have them out or even tucked into an obvious briefcase, you are not going to achieve your blending in goal. Instead carry all of your spy trinkets in a regular looking backpack. It is much more common these days to see people carrying backpacks as opposed to briefcases. The one exception would be if you were acting as a spy in a case where you have to dress like a business person.

Now get out there and spy away, just be sure you will look the part and don’t worry, this message will not self-destruct.