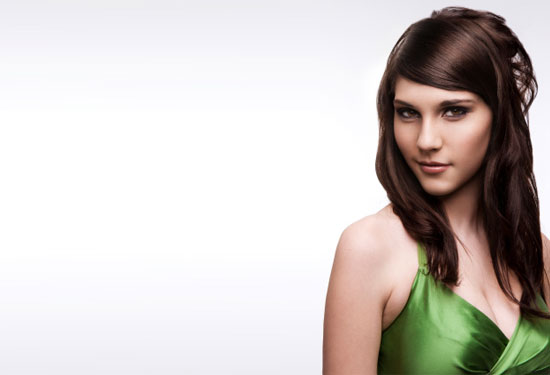 When the situation you are going into requires you to look professional or serious, such as a meeting at a bank or with a business associate, the general rule is that cleavage is not appropriate. This is almost universally true during the day, but at night there may be some occasions when showing cleavage is acceptable.

If the event will involve family, such as a family lunch or dinner with extended family and family friends, showing cleavage will often be considered inappropriate. Consider the feelings of the people you will be with and what their reaction may be to showing cleavage in their presence.

If you are going to a wedding, the time of day is often the deciding factor. An afternoon wedding is generally not a good place to show cleavage. However, evening weddings are events that call for full glamour, and showing cleavage is often part of that look.

If you are heading out on a first or second date, showing a very small area of cleavage may be stylish without giving the wrong impression.

← How Do You Make Your T-Shirts Tighter?
How To Dress Like Jennifer Aniston →
Scroll Up