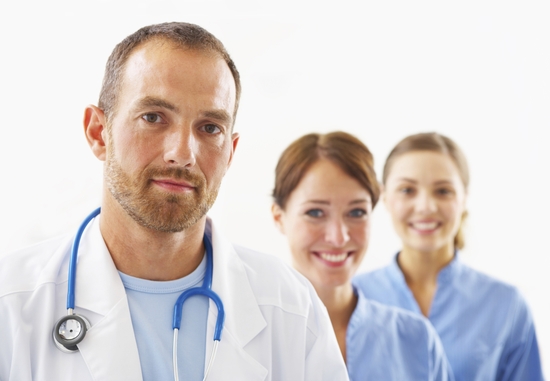 Many people don’t realize that cases of cancer are increasing every year in the United States. Cancer is a devastating disease that can strike any gender or age group, and no one is immune from it. For this reason, April has been designated as Cancer Control Month across America. Awareness of cancer and its possible causes and effects on the human body has encouraged millions of people to donate money toward cancer research every year.

Skin cancer is the most common type of cancer being reported every month, in both men and women. Prostate cancer is the leading cancer reported in men, while breast cancer is the highest in women. Among those three types of cancer however, lung cancer today is the leading cause of death among both men and women. While no one is immune from being diagnosed with cancer, knowledge leads to understanding and research. The focus on cancer helps health organizations, doctors, schools and community health departments to spread the word about cancer and its causes. Some types of cancer are caused by human behaviors such as smoking and habitual sunbathing. Skin cancer these days is on the rise, mainly because teenagers who used to bake out in the sun all day are now middle aged men and women who are showing the first signs of melanoma and other types of skin cancer. While many think that because the cancer first shows up on the skin, and not in body organs such as the lung, breast or prostate, that it isn’t that serious. They are very wrong, as skin cancer is deadly. The treatment of cancer in America costs millions of tax payer dollars every year, but this cost can be reduced if citizens knew more about the early warning signs and symptoms that occur with cancer.

Cancer Control Month is a period of time when the American Cancer Society gears up for its yearly information drive, and schools across the country participate in nation-wide activities and programs designed to promote cancer awareness and also to participate and promote cancer research funding. The month enables health care providers to focus on cancer control issues such as knowledge, prevention, detection and treatment. Many independent organizations and groups throughout the country participate in nationwide initiative program that seeks to educate everyone about the causes and common misconceptions about cancer in America.

Studies have shown that nearly four thousand people are diagnosed with cancer every day, and that nearly fifty thousand die a year. In many cases, cancer can be successfully treated if caught early enough, and the American Cancer Society takes the opportunity provided by Cancer Control Month to distribute massive amounts of printed information for the general public. Grocery stores, libraries, schools, universities and corporate offices all take part in this massive information drive, as do county health departments and individual doctor’s offices, as well as hospitals. School children of all ages and states also participate not only in educational classes, but also activities that help to promote awareness and treatments of cancer. They learn that smoking is a leading cause of cancer among both men and women, and that long-term exposure to the sun can also lead to cancers.

The key to fighting cancer and increasing survival rates is preventative health care, but without adequate information and knowledge, many people don’t realize that the mole they suddenly develop on their arm is really a pre-cancerous growth. Due to the efforts of not only the American Cancer Society, but millions of volunteers throughout the United States, more and more people are seeking early treatment for cancer, and are beating the odds. Today, being diagnosed with cancer doesn’t automatically mean a death sentence.