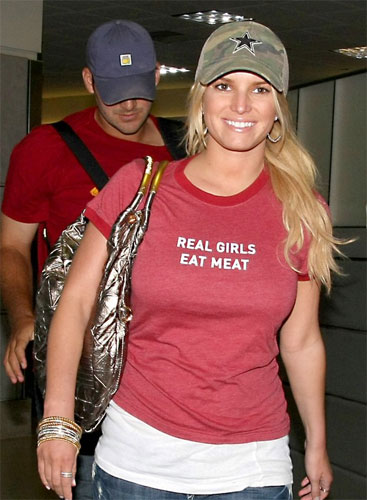 ← Make every day Father’s Day with custom t-shirts designed by you!
No Need to Buy in Bulk – Buy Custom T-Shirts as You Need Them →
Scroll Up