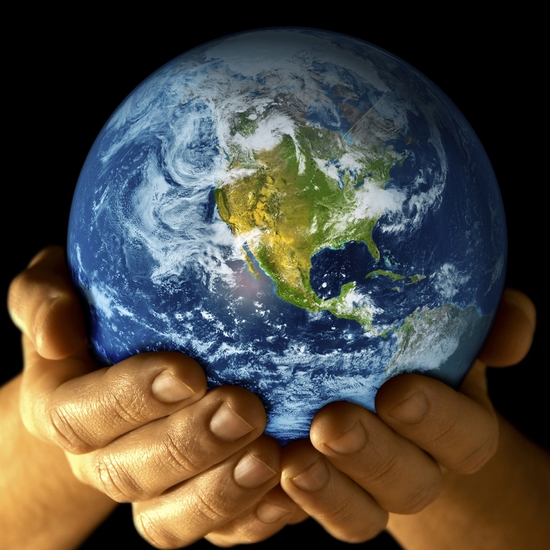 April 22nd is a special day in America. It’s the day we celebrate Mother Earth and our environment. It’s a day set aside to help initiate laws and habits that protect our planet from further pollution, global warming, deforestation and all the other things that human habitation has done to hurt her. It’s a day to replenish and renew, a day to try to heal the scars that mar her surface and appreciate what she has to offer.

For centuries, man has abused the Earth, but in the 1960’s, people began to notice what human habitation had done to lands, rivers and oceans. America took notice and attitudes began to change. Attention was focused on the devastating effects of toxic waste and pollution, brought about mostly because of the photographs taken in space for the first time as man orbited the globe and stepped on the surface of the moon. In 1968, the very first photograph of earth taken from space showed Mother Earth as we had never seen her, or appreciated her before, and the image stuck in the minds of billions of earth dwellers. Future oil and chemical spills were no longer shrugged off or ignored, nor were the sufferings of millions of animals caught in such spills. The 1960’s were a time of public demonstrations, not only against the war in Vietnam, but also focusing on the results of pollution. Movements that saw thousands of people living off the land became all the rage.

Gaylord Nelson, a senator from Wisconsin, was the first to address the issues of the environment on a public level, and he felt that education on the environment should be addressed on college campuses throughout the nation. He promoted the concept of an Earth Day to his colleagues, as well as governors, mayors and college newspapers, right on down to the elementary school level. In 1970, his efforts began to pay off and national newspapers wrote about his concept. By December of that year, Nelson was forced to open a separate office to deal with the influx of telegrams, letters and telephone calls about his plan to institute a national Earth Day in the United States. Finally, in 1970, the U.S. Environmental Protection Agency was founded, followed a couple of years later by the Clean Air Act of 1972 and the Endangered Species Act of 1973. While Earth Day had yet to be nationally recognized, it’s concept grew until organizations promoting Mother Earth, especially Greenpeace, established in Canada in 1971, began to promote peaceful protests against a multitude of anti-earth practices followed by global corporations and businesses.

Recycling of trash became popular in the 1980’s and continues to this day, and in 1990, Earth Day seemed to make a huge impact around the world as more than 200 million people joined in efforts to clean up local towns and cities, planted trees, cleared riverbanks, and other efforts to protect the land. The 25th anniversary of the very first Earth Day in 1995 was celebrated with reports of cleaner air, expanding forests and a decline of the number of endangered species.

Earth Day is a day for every American to do their part to ensure that the United States of America continues to monitor its own use of valuable land and water resources. It’s a day when school children, parents, business owners and farmers unite to protect a limited resource. Our environment counts on every American to do his or her part to make sure that we protect forests and waterways that will insure continued life. While our environment is a global concern, America, as one of the richest nations in the world, must be a leader and an example to the rest of the world when it comes to being environmentally friendly.

← When Is Nevada Day
How To Celebrate Parents Day →
Scroll Up