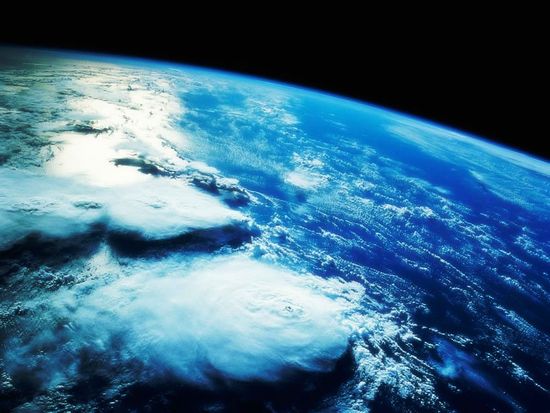 President Kennedy’s five day national conservation tour in 1963 sowed the seeds for the eventual establishment of Earth Day.  The idea, an effort to bring national political attention to the care and importance of our environment, derived from Wisconsin Senator Gaylord Nelson in 1962.

Nelson believed that if the President would participate in conservation efforts, the support of the country would follow.  While he was not completely incorrect, there was not an immediate adoption of a day to honor the environment.

Several years after Kennedy’s eleven state tour, Nelson closely watched the anti-Vietnam War protests throughout the country and realized that if the same amount of energy could be harnessed in support of the environment – politicians could no longer ignore the pressing issue of declining environmental condition.  The inspiration that he received from watching the “teach-ins” taking place on college campuses throughout most of the country provided inspiration for a way to gain national political support for the environment. He used his own influence to establish a national protest in favor of the environment to be held during the early part of 1970.

Nelson’s public and national announcement of this demonstration excited the American public, who for the months leading up to the protest sent letters and donations of support to the Senator and his organization to begin Earth Day recognition efforts.  Perhaps the country was relieved to see reason for positive protesting in light of the horrors of the Vietnam War, or perhaps they because afraid when national media attention became directed at the mistreatment and decline of the environment – but regardless of why it happened – the Senator gained huge support.

Nelson remarks today that Earth Day really did organize itself. Although he took the time and patience to get the idea moving – he never expected the 20 million people who turned up nationally in support of environmental protection in the United States.

It is notable to remark that during the same year of 1970 that Earth Day was first celebrated, the Environmental Protection Agency was formed by President Richard Nixon. Beginning that year, and continuing through present day, the national government has taken a vested interest in protecting the environment from harmful pollution in order to preserve the Earth we have now for generations to come.

Gaylord Nelson continued his devotion for the environment through the next decade as a US Senator, and in honor of his contributions to environmental protection and towards the improvement of our future he was awarded the Medal of Freedom in 1995 by President Bill Clinton. In addition to establishing Earth Day, Nelson provided many other types of support for environmental causes which encompassed a span of several decades. Nelson was also the recipient of the EPA Only One Award and the Ansel Adams Conservation Award.

Earth Day continues to evolve, seemingly on its own merit and with little in the way of structured organizations. Most college campuses and cities within the US recognize the importance of celebrating and preserving nature as it was intended in order to guarantee a safe and healthy future for generations to come.

Each year, Earth Day is dedicated to a specific item of interest in addition to the environment in general.  In 2006 the topic of interest was affecting climate change and reducing global warming.  The three year campaign to get attention and action directed towards these topics will hopefully result in a renewed commitment to the environment throughout the world.