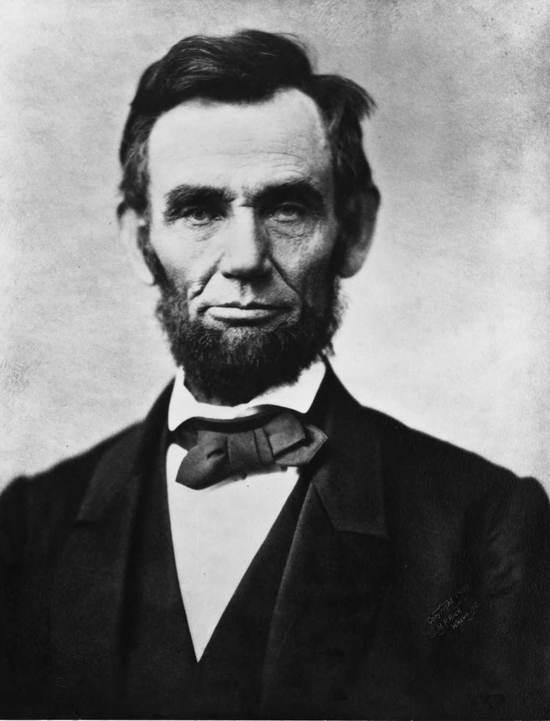 The United States of America has few presidents that are more beloved and admired than Abraham Lincoln, our sixteenth president. There’s something about the tall, homely man that evokes in people the sense that Lincoln was a genuinely gentle man, one who cared deeply for his country and was distraught at the Civil War that broke out during his years of presidency.

The first observation of Lincoln’s birthday was held in 1866. Washington D.C. was determined to remember their assassinated president with speeches and memorial services that honored the man and what he stood for. Attended by President Johnson, his Cabinet members, as well as senators and legislators from nearly every state in the Union, the event was well represented for this first memorial address offered in the name of the beloved president. The anniversary of Lincoln’s birth on February 12th was designated as the day to honor his memory and flags throughout the capitol and the nation flew at half-staff. That first memorial was a somber affair, an occasion that honored his birth as well as periods of silence marking his sudden and violent death.

Lincoln took the presidential office in March of 1861, and the War Between the States broke out about a month later, plunging the country into a period of darkness that has never been repeated. Lincoln was re-elected to the presidency in 1864, but in April of 1865, just as the war came to an end, he was shot at Ford’s Theatre while watching a play. He died the following morning, and his death plunged the nation into mourning, both in the North and the South. Upon his death, his secretary of war stated, “He now belongs to the ages.”

By 1909, the hundredth anniversary of his birth, Lincoln’s name and memory had become an American favorite, and Americans revered and honored his name more than any other president in history to date. Memorial tablets were placed at Lincoln’s birthplace in Springfield, Illinois, which is a National and Historical Landmark to this day. As each year passed, millions of Americans celebrated the life of the president who sought to hold a divided nation together, and who died as a result of that dedication. Lincoln’s name made a great impact on other countries around the world as well, and many nations joined to honor his memory throughout the world.

In 1910, a bill was passed by Congress to erect a National Monument in Washington D.C. in honor of Lincoln, and thus began building and construction plans for the Lincoln Memorial that is visited by millions of people every year, not only by Americans, but world travelers as well. The monument was completed in 1922. Lincoln’s portrait from 1864 has been used on the five-dollar bill in American for generations.

Schools across the nation observe and celebrate Lincoln’s birthday every year. Children of all ages learn one of Lincoln’s most famous and heartfelt speeches, the Gettysburg Address, given after a horrific battle that cost the lives of thousands of Americans fighting amongst themselves. Lincoln’s legacy urges Americans today to stand united, as he stated, “A house divided amongst itself cannot stand” and to this day, Americans strive to follow his lead and example. As one of the country’s favorite presidents, the anniversary of his birthday, celebrated every February 12th, is a special occasion in states around the nation, celebrated with patriotic parties, speeches and events. Abraham taught all Americans that even those who come from humble beginnings can strive and reach any goals they set for themselves, even if it includes reaching the greatest position in the country, as President of the United States.
During his second Inaugural address, Lincoln spoke words that endure to this day when he said, “With malice toward none, with charity for all, with firmness in the right as God gives us to see the right, let us strive on to finish the work we are in, to bind up the nation’s wounds, to care for him who shall have borne the battle and for his widow and his orphan, to do all which may achieve and cherish a just and lasting peace among ourselves and with all nations.”