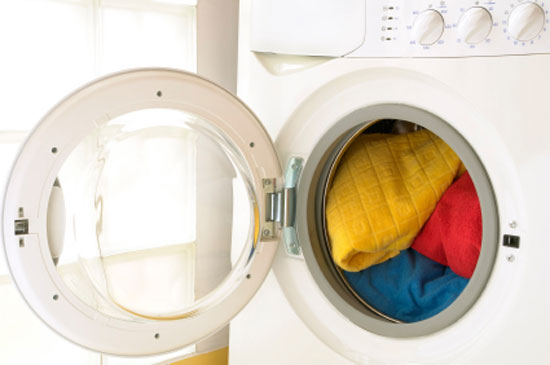 Many people use Sharpies to mark their clothing or other item that must be washed. The ink is labeled as being waterproof, making it seem like the perfect ink to use on clothing. It is often used on write a person’s name on the tag to keep the clothing from being mixed up. It is also used to decorate the cloth portion of clothing to create a unique design or lettering. However, the meaning of the waterproof designation is often misunderstood, leading to some misconceptions about the pens and their ink.

Sharpie does advertise its ink as being waterproof. However, this does not mean what many people believe it does. It cannot be washed without expecting the ink to fade eventually. The waterproof guarantee that Sharpie promises actually refers to the ink being used for writing on sturdy paper.

The Sharpie website further explains that in the ink industry, the waterproof promise means only that writing done with the ink can still be read after the writing has been exposed to water. It does not mean that the writing won’t bleed a little or that it won’t fade. It also doesn’t mean that a Sharpie won’t fade in the wash or that the ink won’t eventually leak if an item is washed.

Sharpies come with packaging that says that the pens aren’t made to be used on cloth. This is because the ink is a solvent-based ink. Because of its chemical makeup, it may leak through cloth easily the way it does through thin writing paper. It is also discouraged on cloth because there are several effects that can happen once the marked cloth is put into the wash, and those effects aren’t limited to just the garment.

According to the company, Sharpie ink that is placed on cloth will eventually fade when it is washed. They also say that the ink can bleed when washed and that it may eventually develop a yellow halo. This halo develops around the ink, resulting in discolored cloth and a ruined design. And because the ink can bleed form the fabric, it is possible for the ink to leave the cloth in small amounts and to stain other items that are being washed in the same wash load.

While the ink can bleed in the wash, what many people are concerned with is the level of fading that can occur. The ink is not guaranteed to last through washing, and eventually it will become illegible. For this reason, Sharpie ink is not a reliable way of marking clothing that will be washed repeatedly

To get ink that can be washed again and again without the ink fading significantly and without the yellow halo appearing on the cloth, there are markers that are specifically designed for marking clothing. These markers are made to last through washing without bleeding or fading. They can be used for marking tags or for creating designs and lettering on the cloth itself.